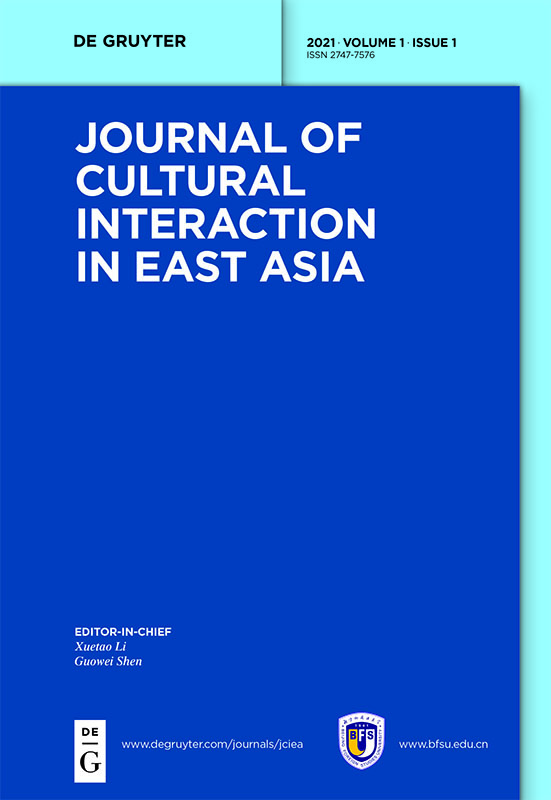 Journal of Transcultural Communication (JTC) seeks original contributions that propose new ideas, pursue innovative research directions and methodologies from all around the world in line with its academic spirit of pursuing creative and inclusive approaches in communication and culture studies. 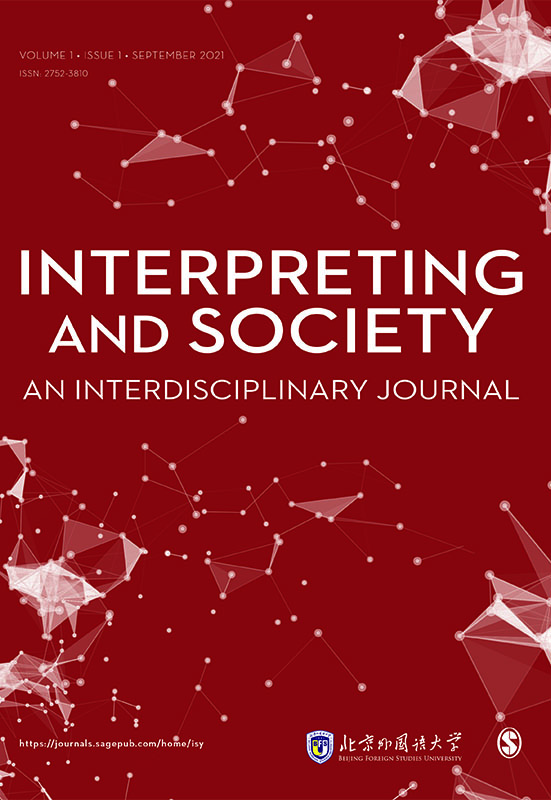 Interpreting and Society: An Interdisciplinary Journal is an international, open access, peer reviewed journal which aims to broaden the scope of interpreting studies as a burgeoning field of enquiry whose societal, political and scholarly relevance has grown considerably over the past decade. 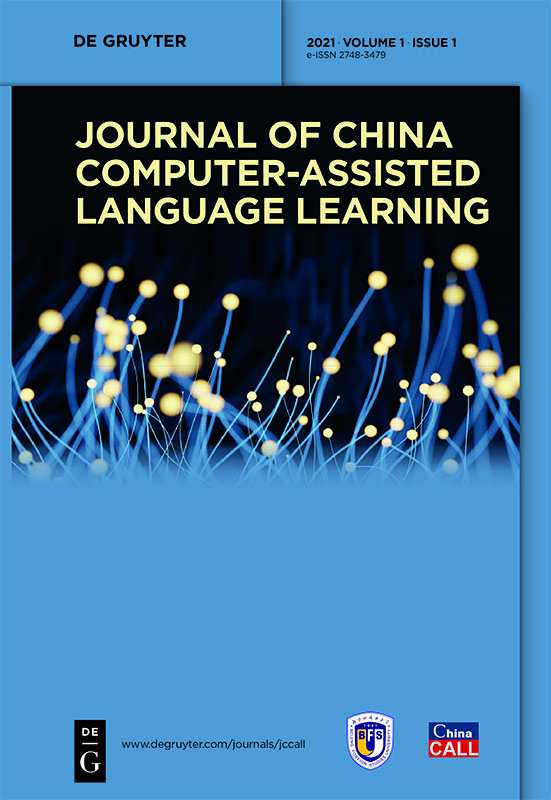 Journal of China Computer-Assisted Language Learning (eISSN: 2748-3479), initiated by Beijing Foreign Studies University, is the official journal of ChinaCALL, an affiliate of China Association for Comparative Studies of English and Chinese. The journal seeks to provide an international platform for exchanging ideas, innovations and findings regarding computer-assissted language learning. Research articles and critical reviews are especially welcome in related promising fields. The journal is peer-reviewed, published in English, open-access and issued twice a year by De Gruyter and Foreign Language Teaching and Research Press.

All manuscript submissions will undergo a double-blind, peer review. Final decision regarding acceptance/revision/rejection will be based on the reviews received from at least two independent, anonymous expert referees.